In the role of the window washer 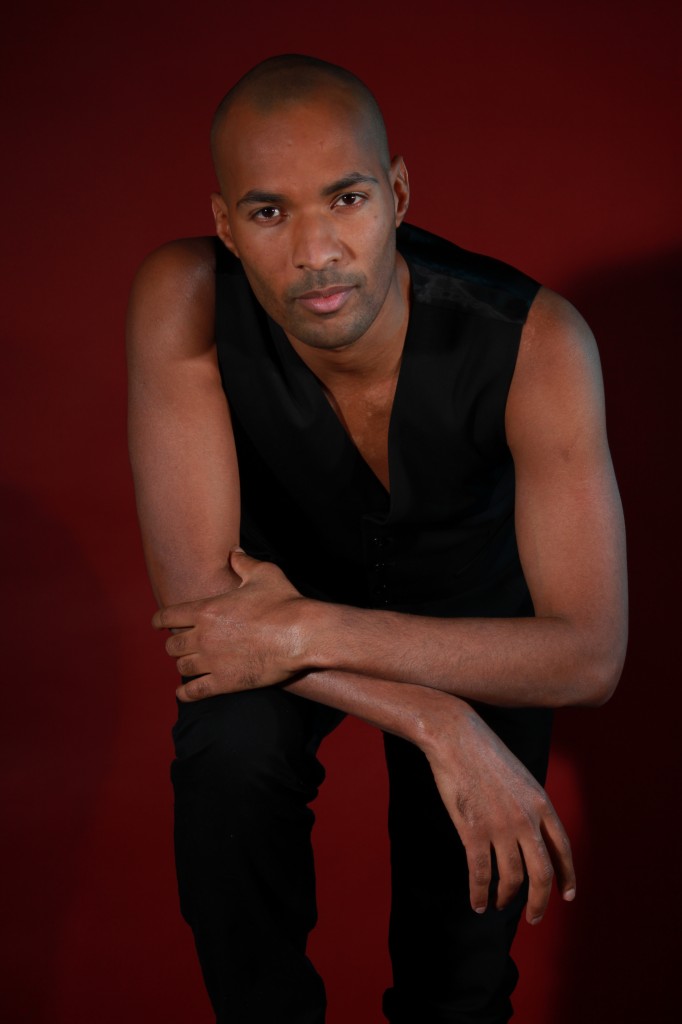 Wéli Bronz is a singer-songwriter, composer and producer of French-Ivorien origins. He emigrated from London to Paris in 2011, a pivotal year which also marked his dive into the artistic world as a professional.
His passion for music goes back to the family piano sessions grom his childhood, to jazz, to soul, to gospel and to the Mowtown era, all of which influenced his compositions and the many projects he dedicated all his free time to over the years.
In London, he refined his vocal techniques at the Tech Music School and within the Pure Gospel Community Choir. Thanks to his unique vocal timbre he was an artist in residence at the Naked Turtle Jazz Cafe for two years.
Since 2011, he has been multiplying his musical projects. In 2012 he was a tenor and baritone in the Gospel Inside Voices choir in Paris, conducted by the English vocalist Sheilah Cuffy.

In May 2013, he brought out an EP entitled « From Brain to Heart », the fruit of his collaboration with the multi-instrumentalist guitarist Alex Verbièse, under the name Full Mantis.
His song « Family », composed during his time in London, was one of the 10 titles selected for the “summer 2013” playlist of the official RATP website.
He is also one of the founding members of the a capella quartet Purple Trend and, alongside his commitment to AÏLO, he is also working on a new solo EP.

Delighted to be part of the mission for Peace, he takes on the role of the window washer for this beautiful adventure, so that the message of AÏLO might travel higher and higher.