In the role of Lover Rocker 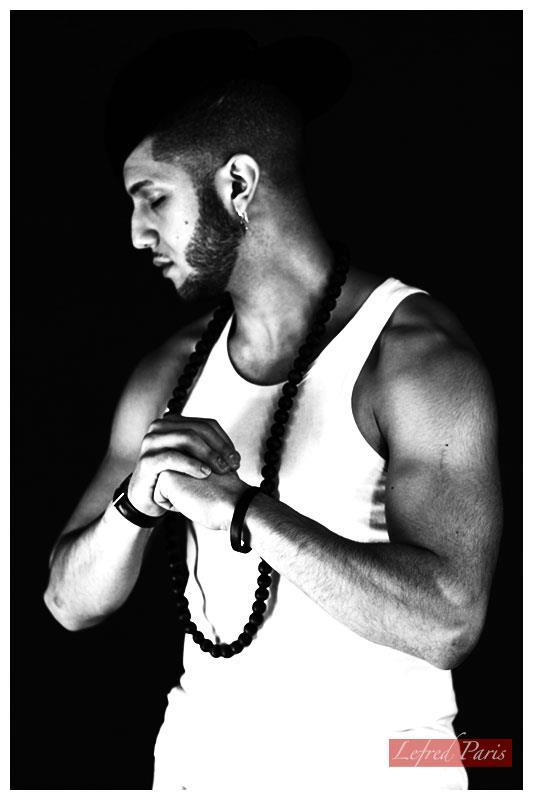 At only 25 years of age,  KATEB already has a strong musical background. As the founder and lead singer of Rastamytho (300 concerts, 2 albums) and member of the prestigious choir « We Are One » he has performed at the largest venues in France (le Bataclan, l’Olympia, le Zénith, Bercy and Stade de France) alongside renowned artists (Tunisiano, Amel Bent, Kery James, Yannick Noah, Youssoupha, Julian Marley, Anthony B, Pierpoljak, Danakil, Biga Ranx, Naâman, Nuttea, Tiwony, Saï Saï, McJanik, Mathieu Ruben, Broussaï, Lyricson, Dub Inc, etc…). He was also present at the Victoires de la Musique 2012 (French musical awards ceremony) alongside OrelSan or, more recently, as choirmaster for Youssoupha (Zénith de Paris) and Kery James (at Juste Debout 2013  Bercy, and at the Bataclan).KATEB has worked with most of the Parisian sound systems – Soul Stéréo, Shadow Killa, Easy Style, Paname Sound, Juicy Sound, Wake up, Philosofik – and is now part of the official Calaloo Sound team. His voice is enchanting and energetic, his flow oscillates between  soul, reggae and dancehall, and he is at ease in French and in English. He will surprise you!
As a singer, national academy-trained guitarist, rapper,  improviser  (2nd in Ile de France at End Of the Weak 2013), this multifaceted artist is now starting his solo career and should quickly establish himself as one of the major reggae voices in France and internationally.
KATEB gives his character, Lover Rocker, all the colors of a timeless modernity, thanks to a rare sensitivity rooted in the groove of a heartbeat.