In the role of Mirella 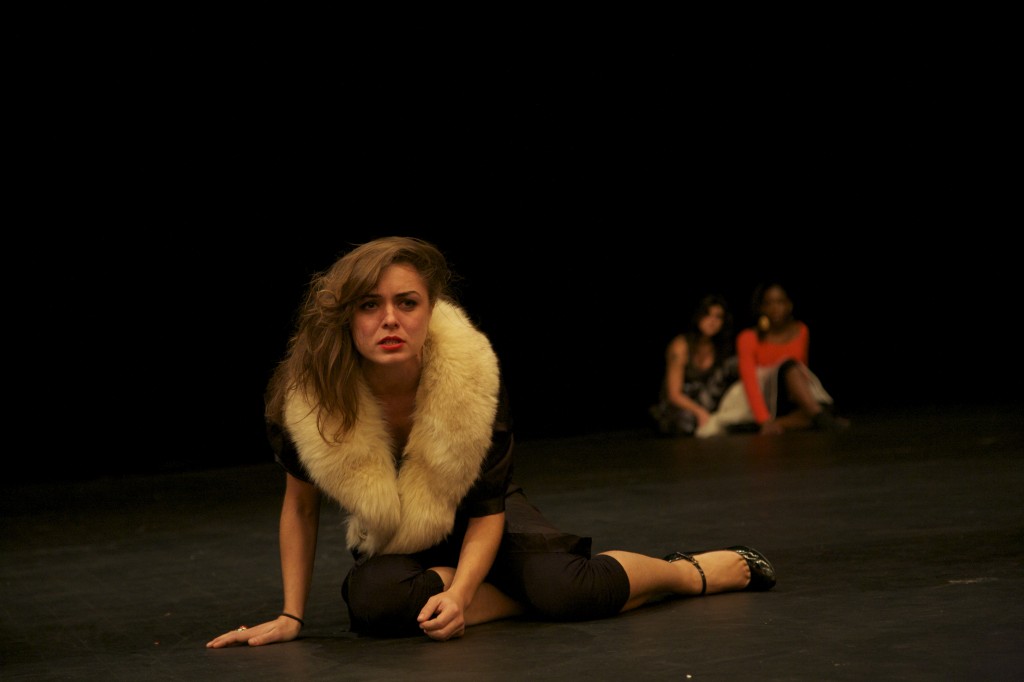 Coming from a family of artists, Milena started playing the violin at the age of 3. She then followed her father, an opera singer, behind the scenes of many performances, and it was here that she quickly realized that she enjoyed the world of live performance. She decided to abandon the violin in order to dedicate herself to theater studies. Later on, wanting to perfect her singing, which she had always practiced with her father, she signed up to jazz singing lessons at the 9th district Academy in Paris, where she had already graduated in dramatic arts.
As both a singer and an actress, on stage ad on TV, Milena is happy to be able to finally mix the two arts that she loves and that she has chosen, in Aïlo the musical.