In the role of Aïlo 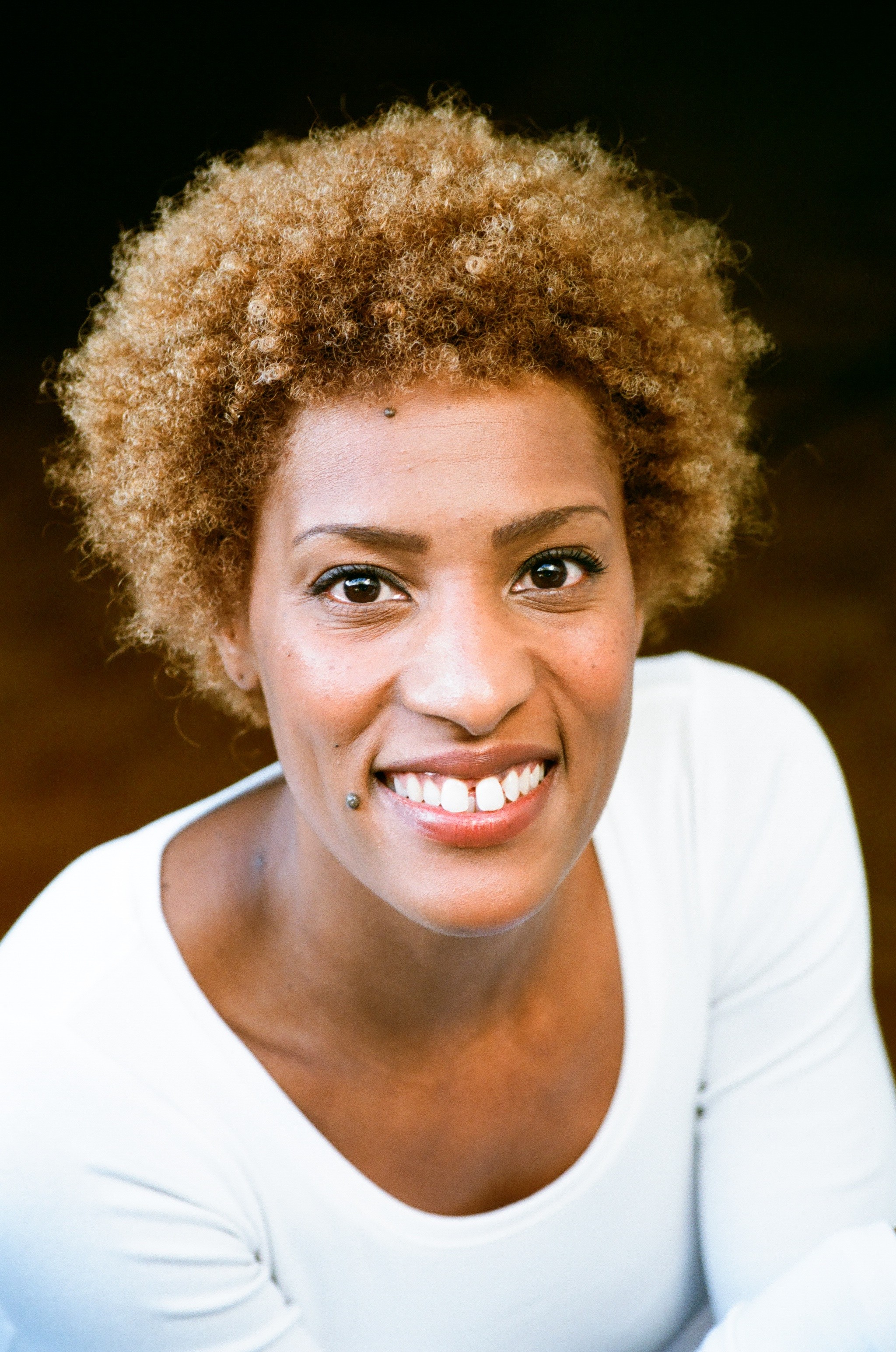 As the child of two very young artists, it was at the age of 5, in front of Noureev’s version of Swan Lake for the Opéra de Paris at the Palais Garnier, that Sandy decided she wanted to be an artist.
At the age of 6, she was studying with Max Bozzoni, the former leading dancer at the Opéra de Paris and the teacher of Patrick Dupond, amongst others. With her teacher helping her to discover her multiple talents in several disciplines, notably during the filming of a feature film, Sandy was guided towards a professional dance, theater, music and singing school. She joined the Académie Internationale de la Danse (A.I.D) at the age of 9.
During her multidisciplinary artistic training, Sandy took on the character studies of Yves Carlevaris (Metteur en scène for Henry Dès, amongst others), at the Casino de Paris, and at the théâtre Mogador from the age of 12. In parallel, her percussion teacher Patrick Dieng (composer for Sandy Cossett, amongst others) found that she had an innate talent as a singer.
When she auditioned to join a choir for young people of her age, she was selected as a mezzo-soprano soloist at the Bobigny National Academy at the age of 14.
She appeared on different stages with her friends in various festivals, then she discovered the music industry.
From 14 to 20 years of age Sandy collaborated with renowned rappers and singers (Ridan, Doc Gyneco, Les Neg’Marrons, Poet Hop Jazz, Arsenic, Ill from the X-Men, Melgroove..). She is one of the 2 lead singers in the group X-clusives. Together, the 2 young women have performed as support acts for artists such as Yvette Michele, have toured around festivals such as Francofolies de La Rochelle and other Hip Hop Festivals (Abidjan, Ivory Coast 1999, with K-Reen, Donya,D. Abuz System ,Oxmo Puccino , Lord Kossity, Kool Shen for Suprême NTM, Busta Flex, Zoxea for les Sages Poètes de la Rue , Lord Kossity, Madison) and so it is no coincidence that Secteur Ä chose them to feature on Indigo, the R&B compilation produced by Secteur. Televised performances and concerts followed for these 2 young women (Bataclan, Zénith, Olympia..).
But Sandy is also an actress and a dancer, and she never relinquished her dream of performing in musicals.
Having taken part in the Broadway Musical « The Lion King » by Julie Taymor (Hafen Theatre/ Hamburg, Théâtre Mogador/ Paris), Chance by Hervé Devolder (Théâtre Trianon, Le Mery, Festival d’Avignon, Ettelbruck/Luxemburg) and Hairspray at Bobino, it is with great joy that Sandy is now entering the Universe of Aïlo!