In the role of Morbidick 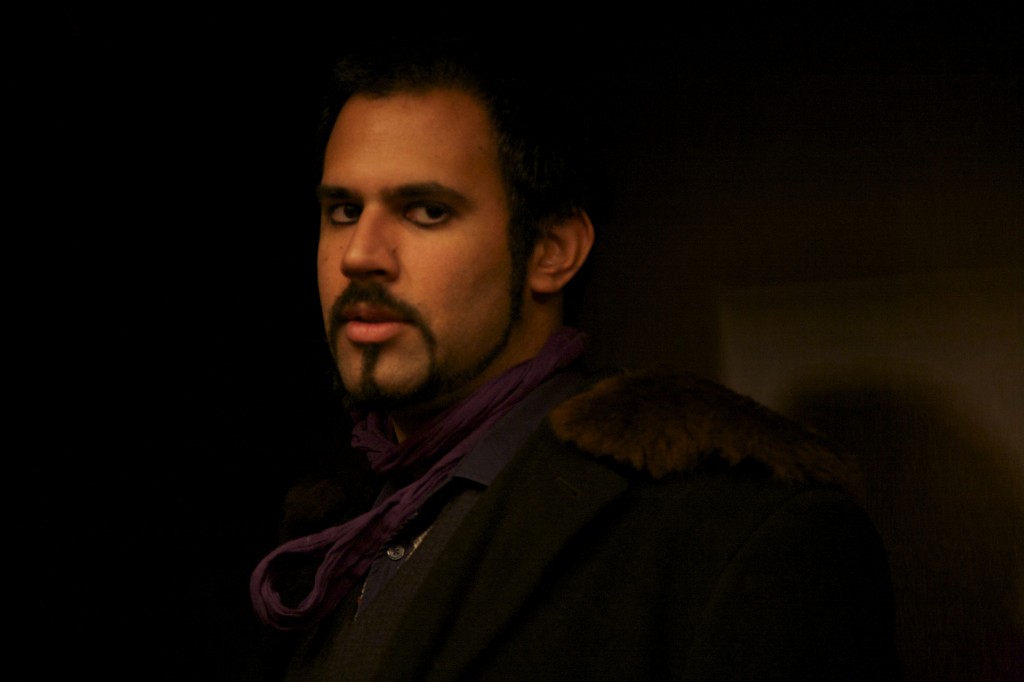 Sébastien trained as a bass-player and guitarist during his youth, before training at the centre des arts vivants, a musical arts school. He then joined the Boramar theatre company, with whom he played in Dom Juan, L’Avare, and Les fourberies de Scapin, as well as musicals such as Les folies de Lucien.
Building on these experiences, he became a musical arts teacher at the school of Enghien les bains as well as for « révélateur productions »
He is also a singer-songwriter for la caravane des poètes, which brings back life to the most beautiful French heritage texts.
He can be found as a conductor and choir member in a range of different choirs.
Sébastien Duchange portrays a formidable Morbidick, as cruel as it is possible to be, knowing that just one look has the power to awaken our fears and reveal our struggle against our own shadows, symbolized by “the bad guy”. His voice, with its rare intensity, is a real jewel.